The Book of Exodus

The Lord commands Israel to sacrifice their property and goods and build a tabernacle unto the Lord. The furniture of the tabernacle is listed.

These free resources were developed for use in the free ScripturePlus app. Many of the contributors are professors of religion and ancient scripture at Brigham Young University.

Many of the commentaries below are in the public domain and were authored over 100 years ago. In many cases, they do not reflect the findings of modern scholarship, but they may be helpful for understanding the history of biblical scholarship. 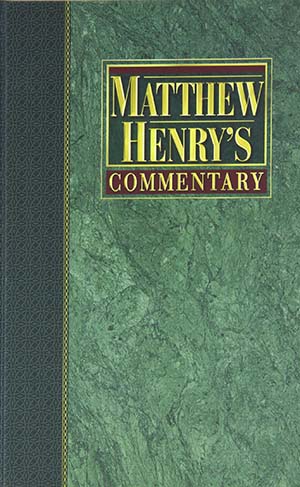 Complete Commentary on the Whole Bible 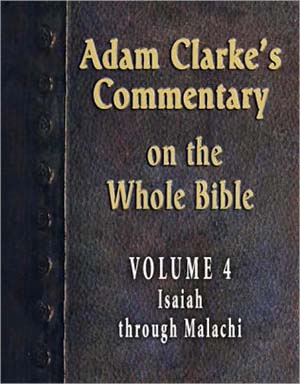 Commentary on the Bible 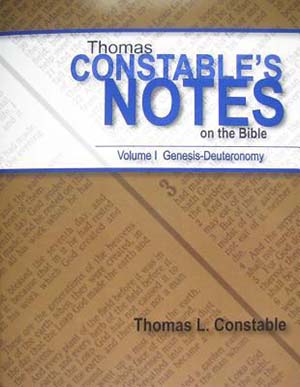 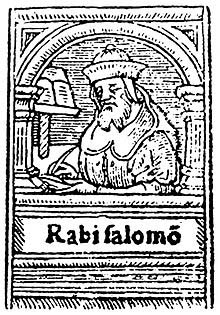 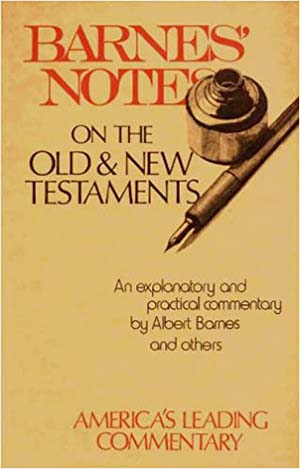 Notes on the Bible 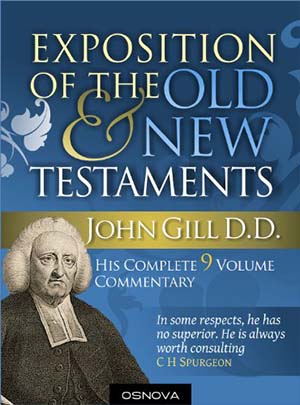 Exposition of the Entire Bible 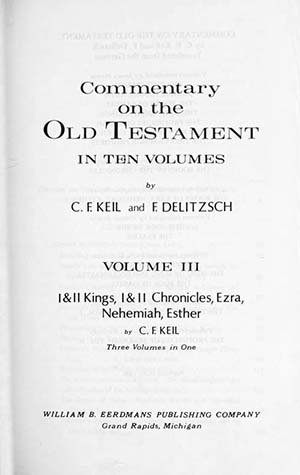 Biblical Commentary on the Old Testament 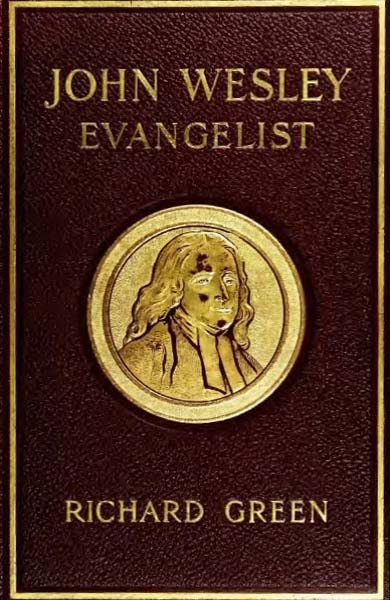 Explanatory Notes on the Whole Bible

Watch selected videos on this chapter of the Bible to enhance your study. Note: Not all videos included come from a Latter-day Saint perspective. Inclusion on this list should not imply endorsement for all content.

The Menorah's History and Symbolism (Exodus 25, 37)

The Book of Exodus - Part 2

Read bios of the people in this chapter. 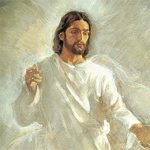 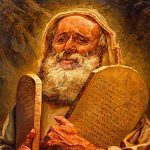 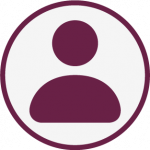 Israel, Israelites, or Children of Israel

Read about places mentioned in this chapter. 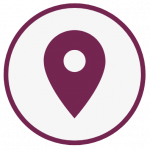 *All Dates Are Approximate, according to the narrative of the Bible. These dates may reflect literary significance as opposed to the precise dates of history.